Ep90: Jerry Tello on the Male Rights of Passage 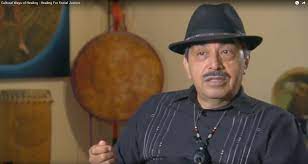 Jerry is considered an international expert in the areas of trauma, healing, men and boys of color, fatherhood, family strengthening, racial justice, racial healing, community peace and mobilization and culturally based violence prevention and intervention issues.

Jerry is the author of “<a href=”http://www.jerrytello.com/store/p6/Amor_de_Padre%3B_A_Father%27s_Love.html”>A Fathers Love</a>”, a series of children’s books, co-editor of Family Violence and Men of Color, a series of motivational health and healing CD’s and author of the recently released award winning book “Recovering Your Sacredness.”

Jerry is from a family of Mexican, Texan and (Koa-wilt-con) roots and raised in the south central, Compton areas of Los Angeles. 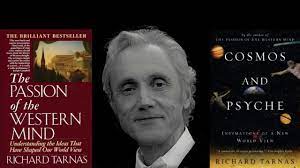 Ep92: Richard Tarnas on Men, Compassion and Our Changing World 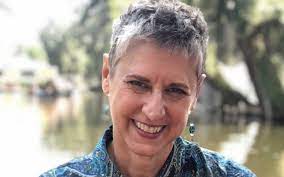 Ep93: The Lunar Leads and the Solar Executes