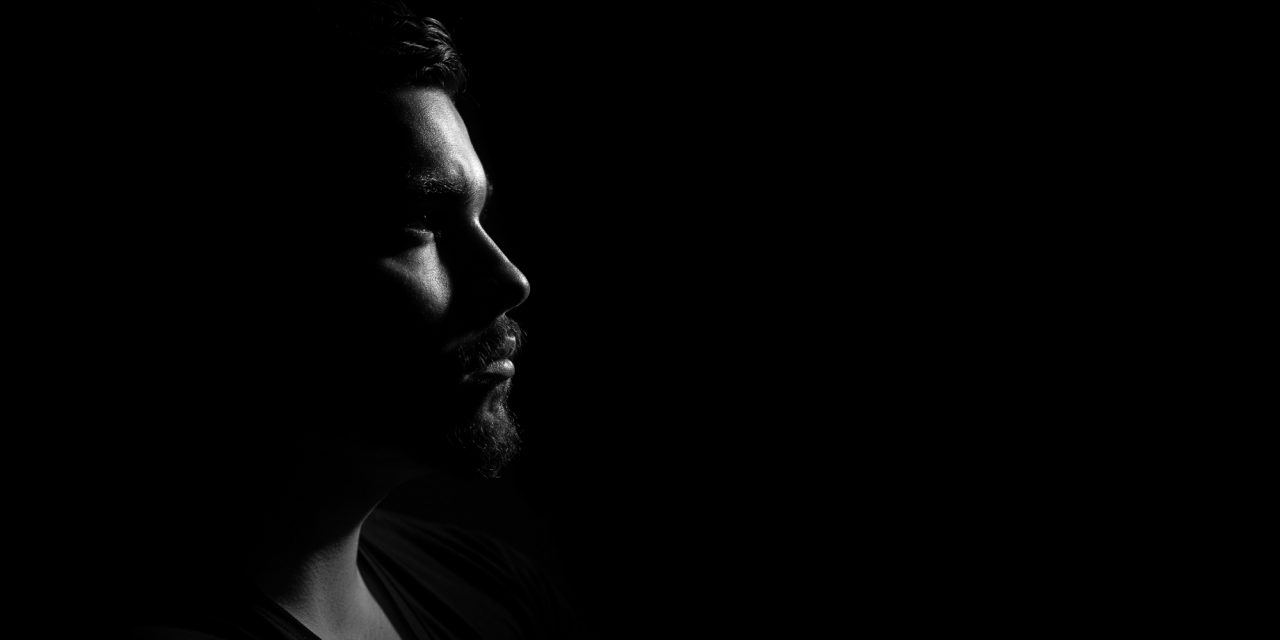 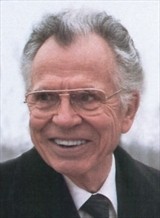 ” Eric Butterworth ministered in four Unity communities: Kansas City, Pittsburgh, Detroit and New York City. While in Detroit, the congregation raised funds to build the Detroit Unity Temple, the largest Unity church at that time. More than 2,000 people attended his Sunday services each week. In 1961, he began his ministry in New York City. His Sunday lectures were held at Carnegie Hall, Town Hall, and then Avery Fisher Hall in Lincoln Center, where the weekly attendance grew to several thousand.” 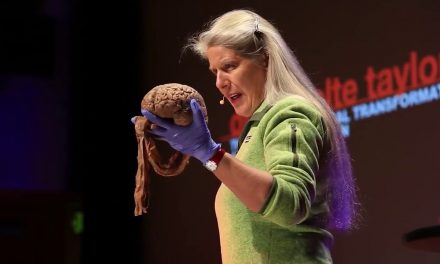 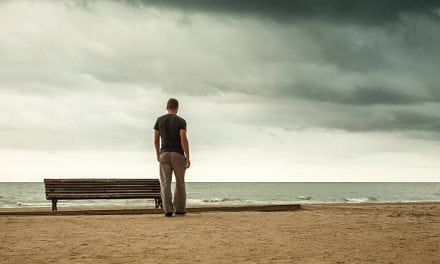