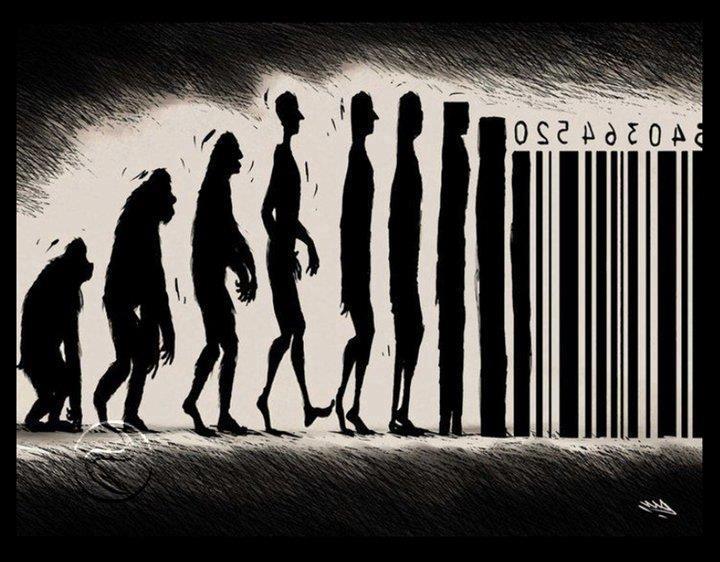 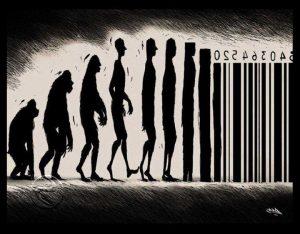 BBC Press-2002: To many in both politics and business, the triumph of the self is the ultimate expression of democracy, where power has finally moved to the people. Certainly the people may feel they are in charge, but are they really? The Century of the Self (Documentary) tells the untold and sometimes controversial story of the growth of the mass-consumer society in Britain and the United States. How was the all-consuming self created, by whom, and in whose interests?

The Freud dynasty is at the heart of this compelling social history, from Sigmund to Matthew: Sigmund Freud, founder of psychoanalysis; Edward Bernays, who invented public relations; Anna Freud, Sigmunds devoted daughter; and present-day PR guru and Sigmunds great grandson, Matthew Freud, who became part of the new marketing culture that took over politics in Britain when New Labour swept to power in the 1990s.

Sigmund Freud’s work into the bubbling and murky world of the subconscious changed the world. By introducing a technique to probe the unconscious mind, Freud provided useful tools for understanding the secret desires of the masses. Unwittingly, his work served as the precursor to a world full of political spin doctors, marketing moguls, and society’s belief that the pursuit of satisfaction and happiness is man’s ultimate goal…

Short video clip on Edward Bernays, The Father of Propaganda (the mass mind)

The Century of Self (Full documentary) 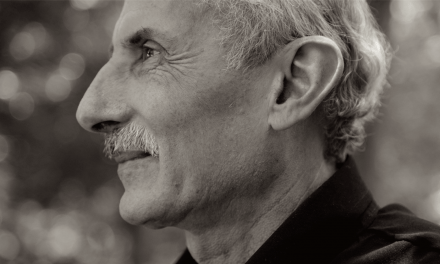 Jack Kornfield – The Stories We Tell