This Could Be Our Finest Hour 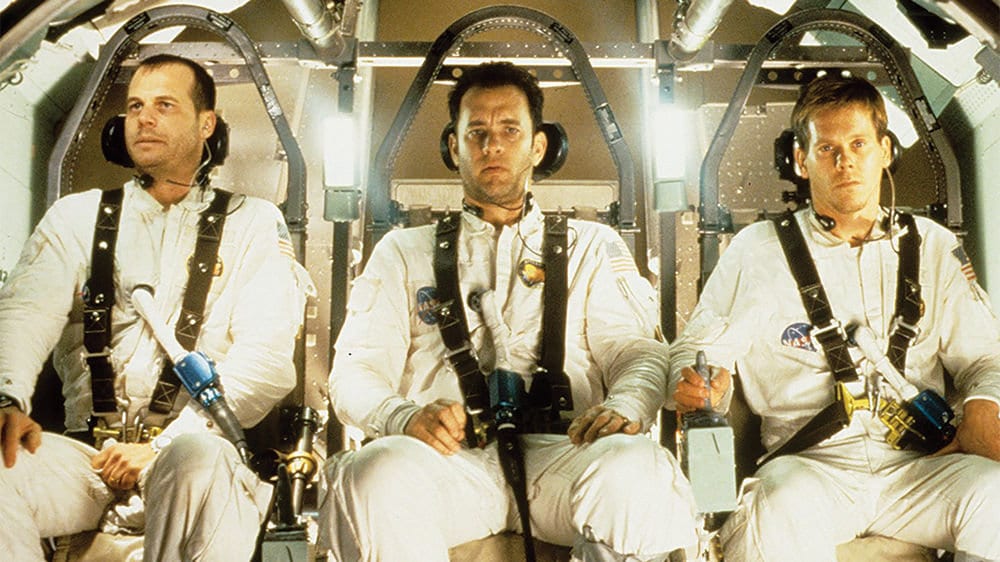 I wonder if this could be the worst disaster, or… our finest hour….

Death was inevitable for the three astronauts of Apollo 13 in April 1970 as they floated about 200,000 miles from Earth. — It was fifty years ago, next month, that an hour into the flight, oxygen tank No. 2 blew up, causing the No. 1 tank to also fail. The command module’s normal supply of electricity, light and water was lost.

“Houston, we have a problem…” became the iconic statement most often remembered and used today. Ground controllers in Houston had to act fast mustering all their knowledge, wisdom, creativity and faith to save the lives of these three men. At one point Flight Director, Gene Kranz, overheard two NASA directors discussing the low survival chances for the crippled spacecraft. …

One director explained, “This could be the worst disaster NASA has ever experienced.”

Kranz replied, “With all due respect Sir, I believe this is going to be our finest hour.” 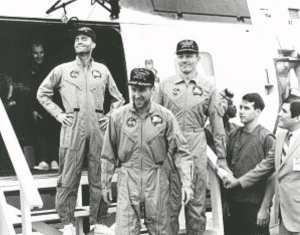 Almost six days after lifting off from Kennedy Space Center in Florida, the spacecraft and the three astronauts returned home safely.

Yesterday, the President declared the United States to be in a national state of emergency; this, in response to the World Health Organization declaration that the coronavirus is now a pandemic, and given the overall concern for the growing number of cases in the U.S.

As we all bear witness to the fear and dash for self-preservation, I wonder if this could be the worst disaster, or our finest hour.

Whether or not the threat is real, is not the point of this post. The fact is that fear is running rampant for a vast number of the population, and fear is all too real right now for many among us.

This leaves me to reflect on how I am showing up in the world; consumed with the dash for self-preservation, or reaching out and acting from a place of trust, kindness and compassion for others and for myself? 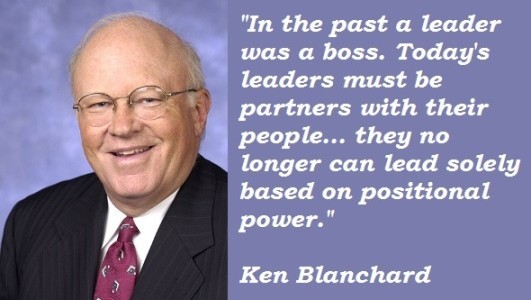 Leading at a Higher Level 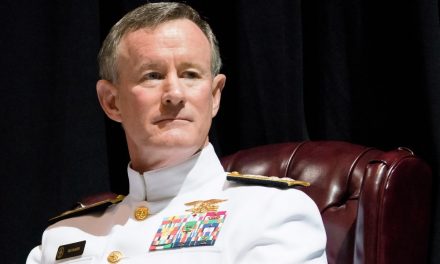 You Can Change the World – Admiral William H. McRaven

Spirituality in the Workplace 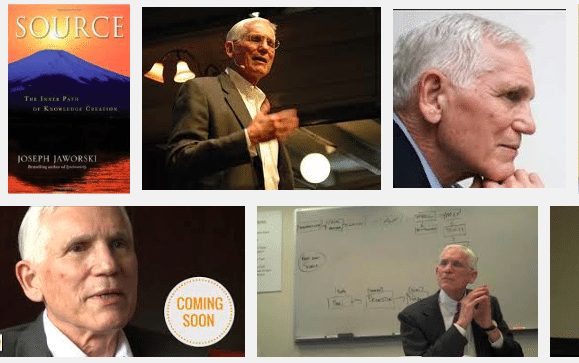