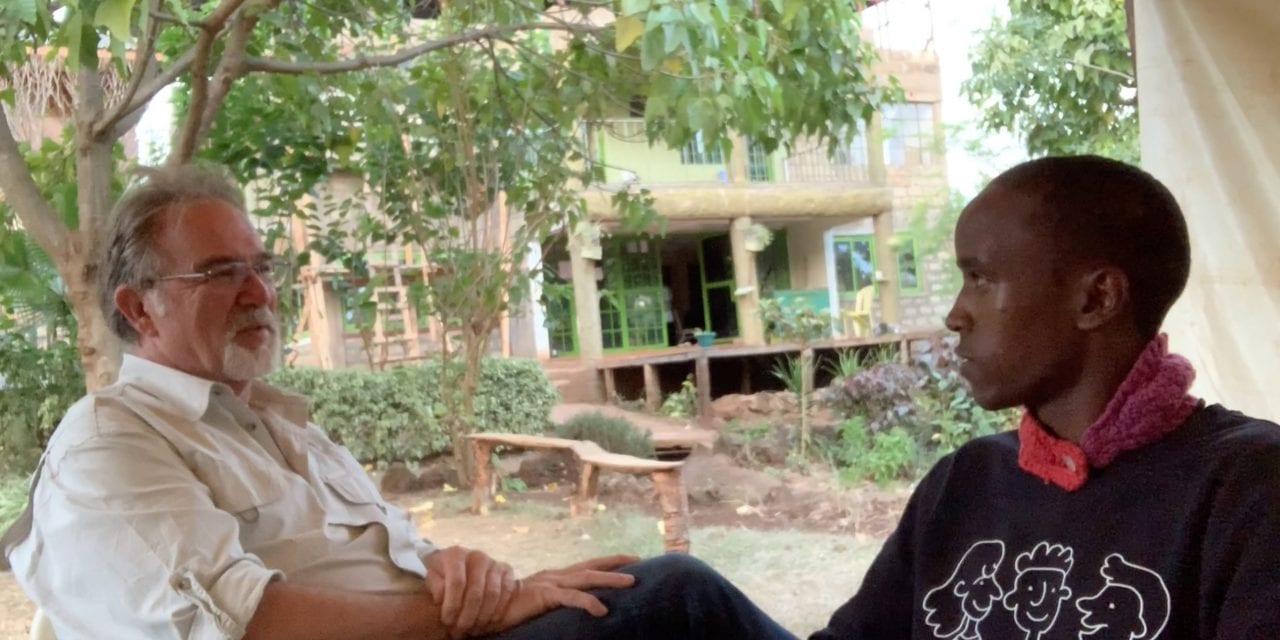 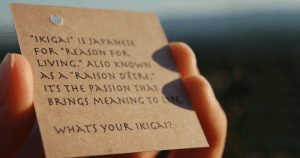 What do you wake up in the morning for? What is your reason for being? How many times in your life have you asked yourself this question?

Ikigai (生き甲斐, pronounced [ikiɡai]) is a Japanese concept meaning “a reason for being”. Everyone, according to the Japanese, has an ikigai. Finding it requires a deep and often lengthy search of self. Such a search is regarded as being very important, since it is believed that discovery of one’s ikigai brings satisfaction and meaning to life. Examples include work, hobbies and raising children. 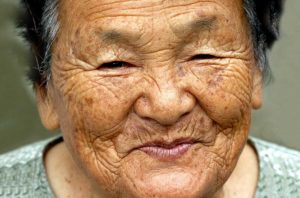 In the culture of Okinawa, ikigai is thought of as “a reason to get up in the morning”; that is, a reason to enjoy life. The word ikigai is usually used to indicate the source of value in one’s life or the things that make one’s life worthwhile. Secondly, the word is used to refer to mental and spiritual circumstances under which individuals feel that their lives are valuable. It’s not necessarily linked to one’s economic status or the present state of society. Even if a person feels that the present is dark, but they have a goal in mind, they may feel ikigai. Behaviours that make us feel ikigai are not actions which we are forced to take—these are natural and spontaneous actions.

In the article named Ikigai — jibun no kanosei, kaikasaseru katei (“Ikigai: the process of allowing the self’s possibilities to blossom”) Kobayashi Tsukasa says that “people can feel real ikigai only when, on the basis of personal maturity, the satisfaction of various desires, love and happiness, encounters with others, and a sense of the value of life, they proceed toward self-realization.” Finding your Ikigai podcast 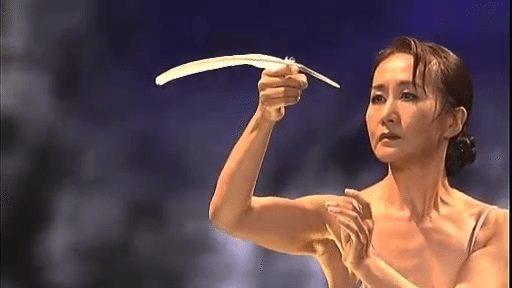 The Power of Concentration 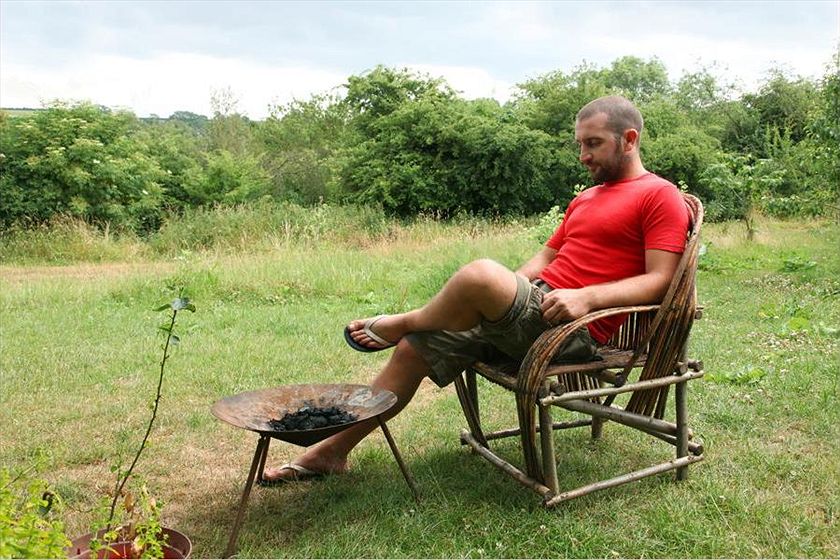 What reality are you creating for yourself? 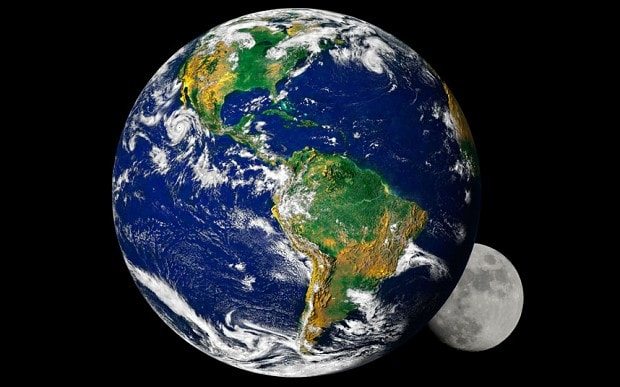