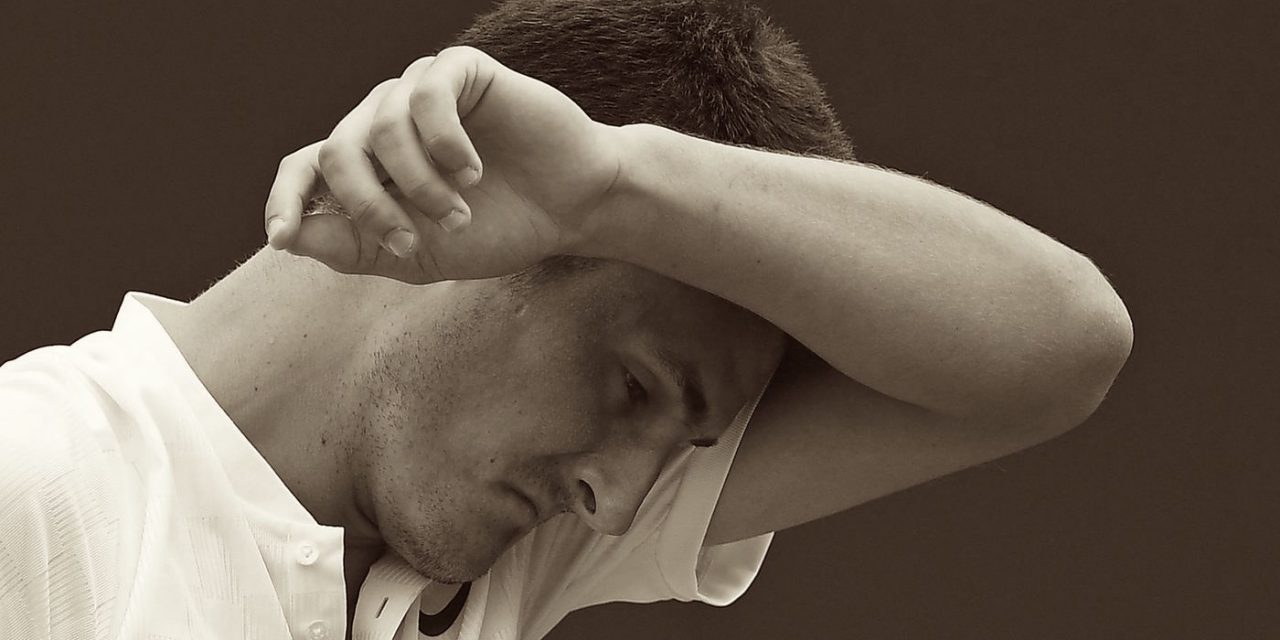 “…if hope does not disappoint, then hope appoints….”

A few years back a dear friend sat with me as I was suffering the great disappointment of losing my job. He held space for me as I felt the sting of disappointment followed by anger, grief and struggled with a sense of desperation. At one point in the conversation he shared a portion of a bible verse that has stuck with me since: “…because we know that suffering produces perseverance; perseverance, character; and character, hope… And hope does not disappoint us.” He went on to share that, if hope does not disappoint, then hope appoints… It wasn’t until some time later that the meaning began to sink in.

Below are a few varying, yet complimentary, perspectives on dealing with disappointment:

In each of our lives there have been times when we’ve felt that bitter sting of disappointment. When it occurs, it’s so hard to bear. The Bible says, “Hope deferred makes the heart sick.” Hope deferred, or disappointment, is really difficult to recover from.

When things don’t turn out as we’d hoped, either career-wise, or financially, in relationships, with our children, with missed opportunities that you were hoping for, it’s so difficult, so disheartening, and you can feel very alone… In the midst of times like these, the present is not only difficult, but the future seems so bleak as well. You may wonder, “Lord, where are You? Are You aware of my situation? Do You even care?”

A feeling of disappointment is an indicator that what you are thinking right now is not a vibrational match to the desire that you hold.

When you have a desire for something and you believe that you cannot achieve it that is what that feeling of disappointment is.

All negative emotions no matter what you call it, in every single case mean you are activating a thought within you that does not match with your desire. Feeling of disappointment is a pattern of thoughts that is so constant, it is really what you believe and it is in opposition to something that you believe you want right now.

There is never any reason to be disappointed about something because everything that you want is flowing to you. Even if it seems that things are not unfolding right now the way you want.

Oprah’s advice to grads on dealing with failure:

This is what I wanna share. It doesn’t matter how far you might rise, at some point you are bound to stumble… because if you’re constantly doing what we do, raising the bar, if you are constantly pushing yourself higher, higher, the law of averages, not to mention the myth of Icarus, predicts that you will at some point fall. And when you do, I want you to know this, remember this: There is no such thing as failure. Failure is just life trying to move us in another direction. Now, when you’re down there in a hole, it looks like failure. So, this past year I had to spoon-feed those words to myself. And when you’re down in a hole, when that moment comes,… it’s really okay to feel bad for a little while. Give yourself time to mourn what you think you may have lost. But then, here’s the key: learn from every mistake… because every experience, encounter and particularly your mistakes…  are there to teach you and force you into being more of who you are.  And then, figure out what is the next right move.

Disappointment – the feeling of sadness or displeasure caused by the nonfulfillment of one’s hopes or expectations.

“…because we know that suffering produces perseverance; perseverance, character; and character, hope. And hope does not disappoint us, because God has poured out His love into our hearts through the Holy Spirit, whom He has given us…” – John 14:27-31

“Lord of the Flies”