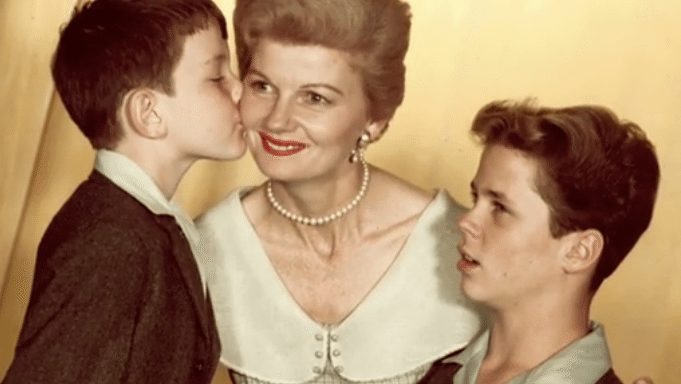 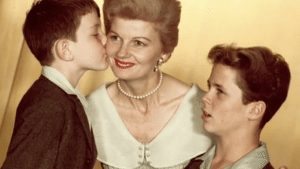 Happy Mother’s Day – Mother’s Day is a holiday honoring motherhood that is observed in different forms throughout the world. The American incarnation of Mother’s Day was created by Anna Jarvis in 1908 and became an official U.S. holiday in 1914. While dates and celebrations vary, Mother’s Day most commonly falls on the second Sunday in May and traditionally involves presenting mothers with flowers, cards and other gifts. 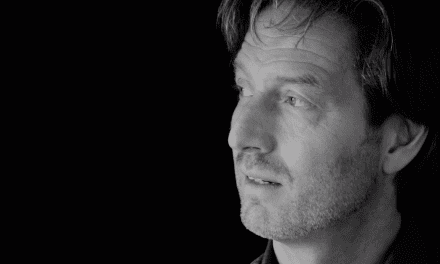 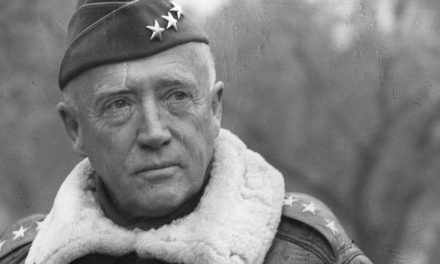 Of Glory and Humility