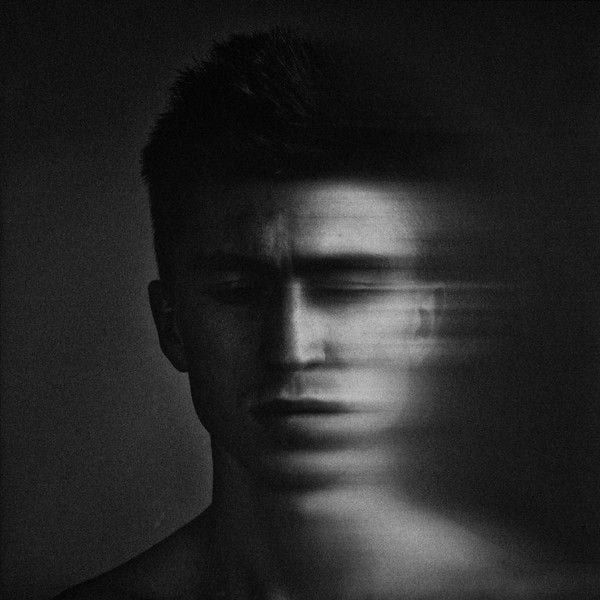 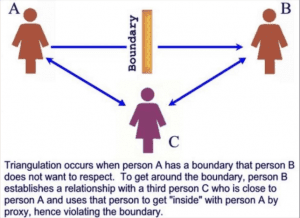 Triangulation is a manipulation tactic where one person will not communicate directly with another person. Instead, they use a third person to relay communication to the second, thus forming a triangle. It is also a form of splitting in which one person manipulates a relationship between two parties by controlling communication between them.

Triangulation may manifest itself as a manipulative device to engineer rivalry between two people, known as divide and conquer or playing one (person) against another. 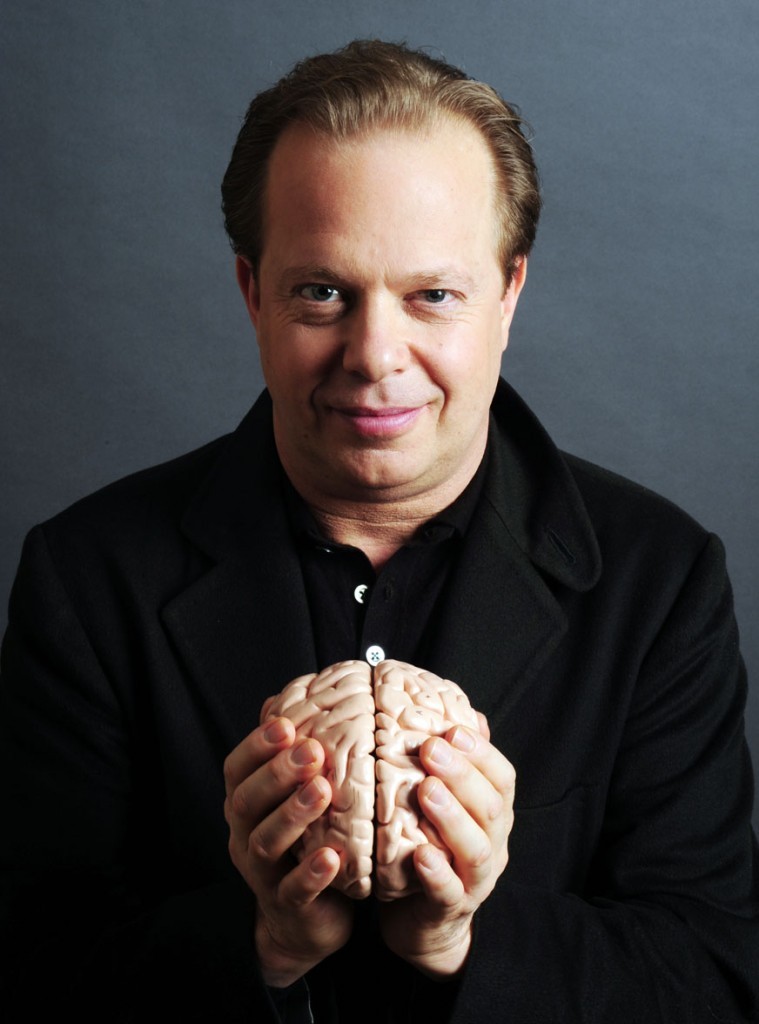 “Breaking the Habit of Being Yourself” 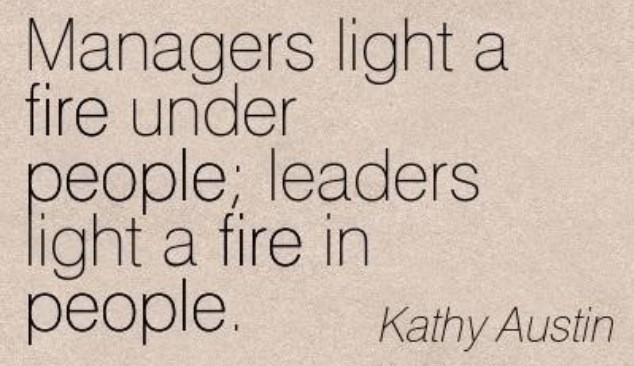 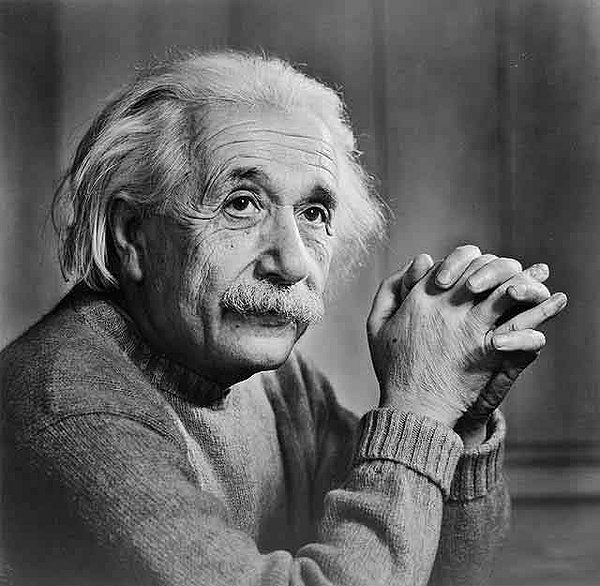 The Life of Albert Einstein