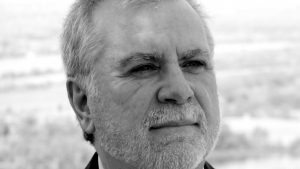 Regression, according to psychoanalyst Sigmund Freud, is a defense mechanism leading to the temporary or long-term reversion of the ego to an earlier stage of development rather than handling unacceptable impulses in a more adult way.

Why do we feel so small? Psychoanalyst John Lee offers the first of a two-part lecture series on regression—on what makes us feel small, young, or diminished—including its causes, its role in healing and compassion, and its pervasiveness in our lives and the wider culture. (You will recognize Robert Bly’s voice as he contributes to the conversation.) 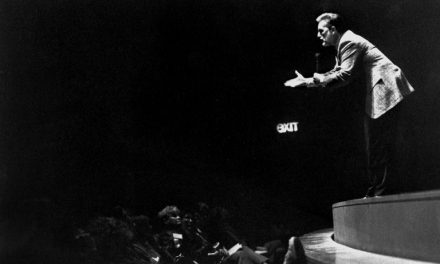 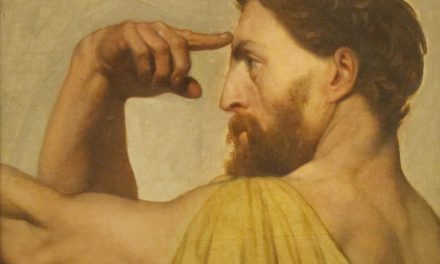 “As a man thinketh” 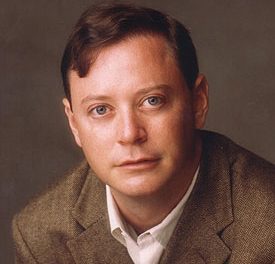