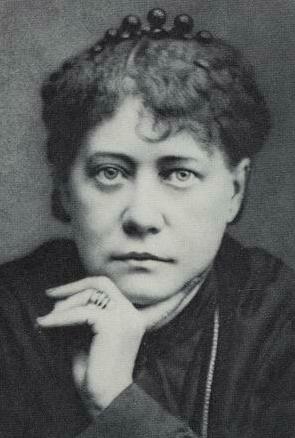 Helena Petrovna Blavatsky (Russian: Еле́на Петро́вна Блава́тская, Yelena Petrovna Blavatskaya; 12 August [O.S. 31 July] 1831 – 8 May 1891) was a Russian occultist, spirit medium, and author who co-founded the Theosophical Society in 1875. She gained an international following as the leading theoretician of Theosophy, the esoteric religion that the society promoted.

Born into an aristocratic Russian-German family in Yekaterinoslav, Ukraine, Blavatsky traveled widely around the Russian Empire as a child. Largely self-educated, she developed an interest in Western esotericism during her teenage years. According to her later claims, in 1849 she embarked on a series of world travels, visiting Europe, the Americas, and India. She alleged that during this period she encountered a group of spiritual adepts, the “Masters of the Ancient Wisdom”, who sent her to Shigatse, Tibet, where they trained her to develop her own psychic powers. Both contemporary critics and later biographers have argued that some or all of these foreign visits were fictitious, and that she spent this period in Europe. By the early 1870s, Blavatsky was involved in the Spiritualist movement; although defending the genuine existence of Spiritualist phenomena, she argued against the mainstream Spiritualist idea that the entities contacted were the spirits of the dead. Relocating to the United States in 1873, she befriended Henry Steel Olcott and rose to public attention as a spirit medium, attention that included public accusations of fraudulence.

In New York City, Blavatsky co-founded the Theosophical Society with Olcott and William Quan Judge in 1875. In 1877 she published Isis Unveiled, a book outlining her Theosophical world-view. Associating it closely with the esoteric doctrines of Hermeticism and Neoplatonism, Blavatsky described Theosophy as “the synthesis of science, religion and philosophy”, proclaiming that it was reviving an “Ancient Wisdom” which underlay all the world’s religions. In 1880 she and Olcott moved to India, where the Society was allied to the Arya Samaj, a Hindu reform movement. That same year, while in Ceylon she and Olcott became the first Westerners to officially convert to Buddhism. Although opposed by the British administration, Theosophy spread rapidly in India but experienced internal problems after Blavatsky was accused of producing fraudulent paranormal phenomena. Amid ailing health, in 1885 she returned to Europe, there establishing the Blavatsky Lodge in London. Here she published The Secret Doctrine, a commentary on what she claimed were ancient Tibetan manuscripts, as well as two further books, The Key to Theosophy and The Voice of the Silence. She died of influenza.

Blavatsky was a controversial figure during her lifetime, championed by supporters as an enlightened guru and derided as a fraudulent charlatan and plagiarist by critics. Her Theosophical doctrines influenced the spread of Hindu and Buddhist ideas in the West as well as the development of Western esoteric currents like Ariosophy, Anthroposophy, and the New Age Movement.

Focus: The Secret to High Performance and Fulfillment 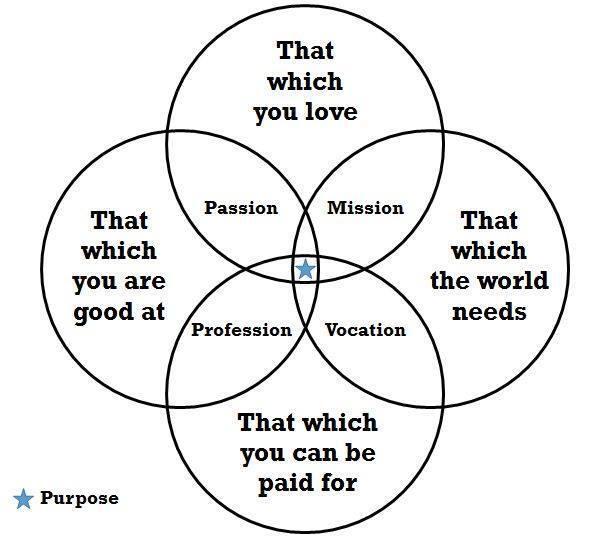 Finding My Purpose and Mission