Mary Baker Eddy (July 16, 1821 – December 3, 1910) was the founder of Christian Science, a new religious movement, in the United States in the latter half of the 19th century.

In this “Conversation with Mary Baker Eddy,” Christian Science lecturer Chet Manchester is joined by voice-over artist, Anne Early, who reads from Eddy’s historic papers to offer a fresh look at a woman whose ideas about religion and health are more relevant than ever.

The Development of New Thought 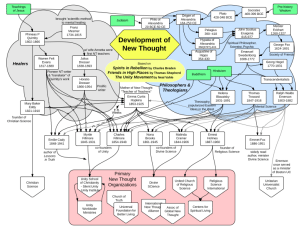 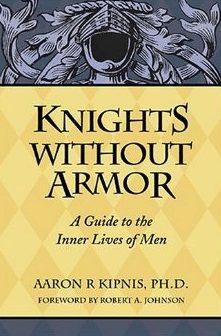 Knights Without Armor: A Guide to the Lives of Men 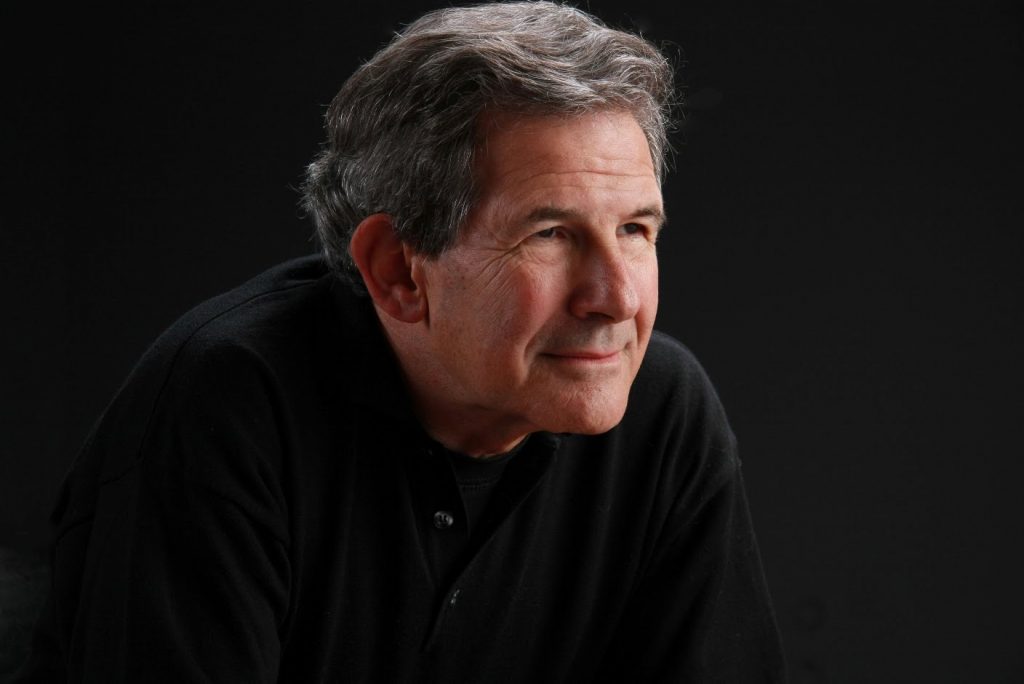 The Seat of the Soul 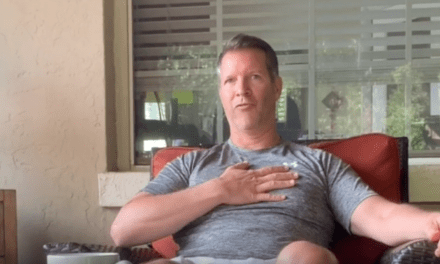 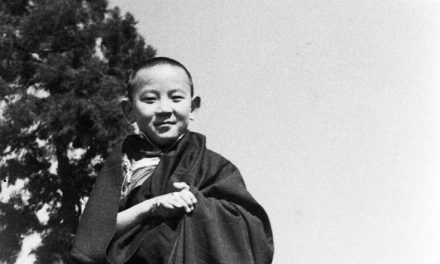 Sogyal Rinpoche -The Tibetan Book of Living and Dying