The Science of Kindness

From: Random Acts of Kindness

Witnessing acts of kindness produces oxytocin, occasionally referred to as the ‘love hormone’ which aids in lowering blood pressure and improving our overall heart-health. Oxytocin also increases our self-esteem and optimism, which is extra helpful when we’re in anxious or shy in a social situation.

“About half of participants in one study reported that they feel stronger and more energetic after helping others; many also reported feeling calmer and less depressed, with increased feelings of self-worth” Christine Carter, UC Berkeley, Greater Good Science Center

A 2010 Harvard Business School survey of happiness in 136 countries found that people who are altruistic—in this case, people who were generous financially, such as with charitable donations—were happiest overall.

“People who volunteer tend to experience fewer aches and pains. Giving help to others protects overall health twice as much as aspirin protects against heart disease. People 55 and older who volunteer for two or more organizations have an impressive 44% lower likelihood of dying early, and that’s after sifting out every other contributing factor, including physical health, exercise, gender, habits like smoking, marital status and many more. This is a stronger effect than exercising four times a week or going to church.” Christine Carter, Author, “Raising Happiness; In Pursuit of Joyful Kids and Happier Parents”

According to research from Emory University, when you are kind to another person, your brain’s pleasure and reward centers light up, as if you were the recipient of the good deed—not the giver. This phenomenon is called the “helper’s high.”

Like most medical antidepressants, kindness stimulates the production of serotonin. This feel-good chemical heals your wounds, calms you down, and makes you happy!

Perpetually kind people have 23% less cortisol (the stress hormone) and age slower than the average population!

Stephen Post of Case Western Reserve University School of Medicine found that when we give of ourselves, everything from life satisfaction to self- realization and physical health is significantly improved. Mortality is delayed, depression is reduced and well-being and good fortune are increased.

The happy secret to better work – We believe we should work hard in order to be happy, but could we be thinking about things backwards? In this fast-moving and very funny talk, psychologist Shawn Achor argues that, actually, happiness inspires us to be more productive. 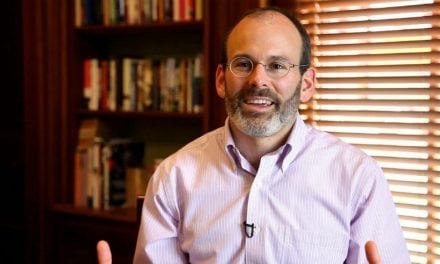 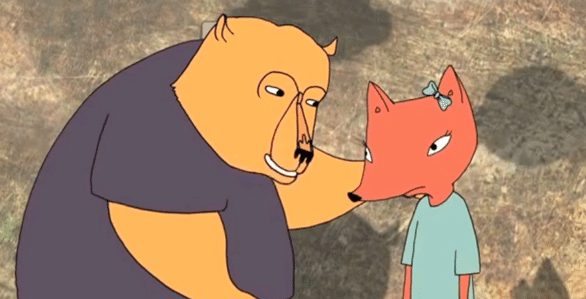 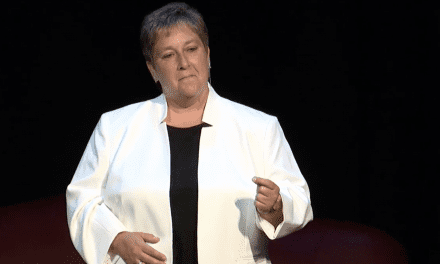 Focus: The Secret to High Performance and Fulfillment