“Don’t waste any time rejecting, excluding, eliminating, or punishing anyone or anything else. Everything belongs, including you…” Fr. Richard Rohr

“Divine Incarnation took the form of an Indwelling Presence in every human soul and surely all creatures in some rudimentary way. Ironically, our human freedom gives us the ability to refuse to jump on board our own life. Angels, animals, trees, water, and yes, bread and wine seem to fully accept and enjoy their wondrous fate. Only humans resist and deny their core identities, which can cause great havoc, and thus must be somehow boundaried and contained. But the only way we ourselves can refuse to jump onto the train of life is by any negative game of exclusion or unlove—even of ourselves. When we read the Gospel texts carefully, we see that the only people Jesus seems to “exclude” are those who exclude others. Exclusion might be described as the core sin. Don’t waste any time rejecting, excluding, eliminating, or punishing anyone or anything else. Everything belongs, including you.” – Fr. Richard Rohr

Fr. Richard Rohr is a globally recognized ecumenical teacher bearing witness to the universal awakening within Christian mysticism and the Perennial Tradition. He is a Franciscan priest of the New Mexico Province and founder of the Center for Action and Contemplation (CAC) in Albuquerque, New Mexico. Fr. Richard’s teaching is grounded in the Franciscan alternative orthodoxy—practices of contemplation and self-emptying, expressing itself in radical compassion, particularly for the socially marginalized.

Joseph Campbell – On Becoming an Adult 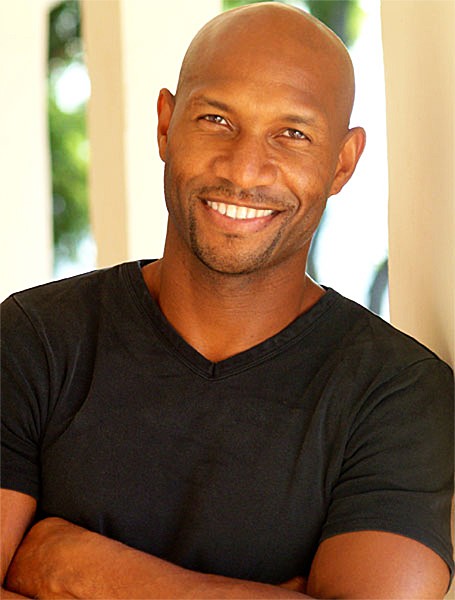 Between Me and Dad – Charles Holt 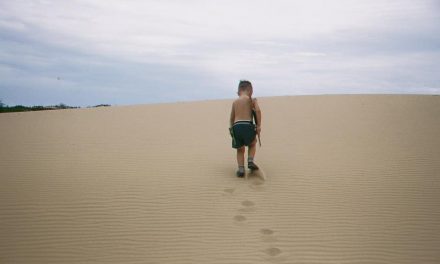 Is My Story Holding Me Back?